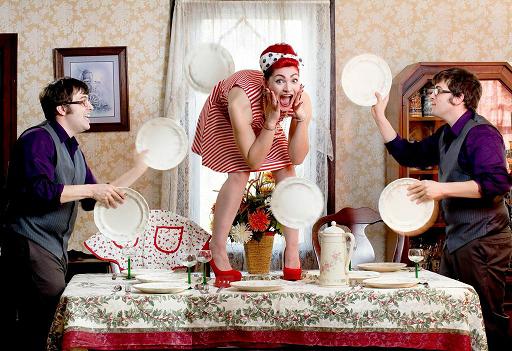 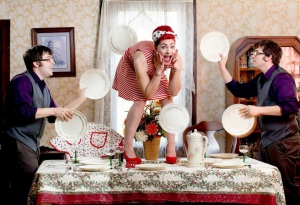 A Fire Breather: This is just extreme halitosis. 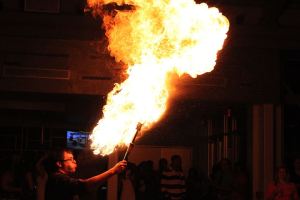 A Juggler playing with knives: He was just bored in the kitchen last night. 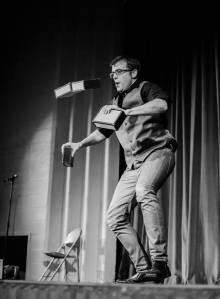 A Magician pulling out needles from his mouth:  The magician needed a dental floss substitute.

Douglas Stafford is a juggler, magician, and fire performer based out of the Philadelphia area.  He specializes in bringing entertainment and laughter through the medium of a bad idea.  We have all had a bad idea; and in fact we have all seen jugglers, magicians, and fire performers and wondered what would possess a person to do something like that.  What would possess a man to juggle torches in front of a crowd full of people; besides a desperate need for others attention. 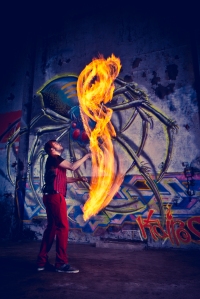 Whether you need someone breathing fire for 5 minutes or someone performing a full hour show of craziness.  Or, f you need a mentalist, juggler, or magician.  It can be found at Bad Idea. Entertainment.

I am an occultist and fire performer living in the philadelphia area. View all posts by gibil